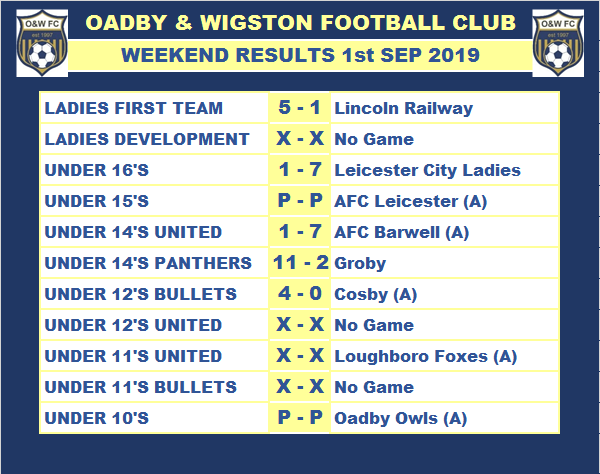 The season started with a bang with our Ladies in FA Cup action.

The Ladies won 5-1 against Lincoln Moorlands and progress to the First Qualifying Round with a home tie vs Crewe Alexandra. Goals from Dani, Hargrave (2), Luce and Little Em.

Our U16’s kicked off their season with a tough fixture against last years Champions Leicester City Ladies. The girls lost 7-1.

Mixed results for our 2 U14 teams.  United lost 7-1 against AFC Barwell and our new team the Panthers started the season well with a 11-2 win over Groby, 7 goals for Lacey, 2 for Eleanor and 1 for Chloe.

The U12 Bullets made a good start to their season with a 4-0 win away to Cosby. Goals from Elowen (2), Millie P and Neave.

The U11 showed great character to force a draw in their game away at Loughborough Foxes. 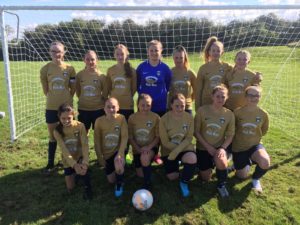 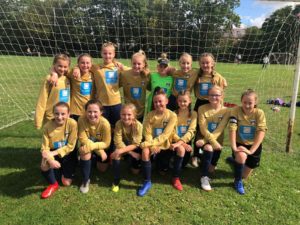