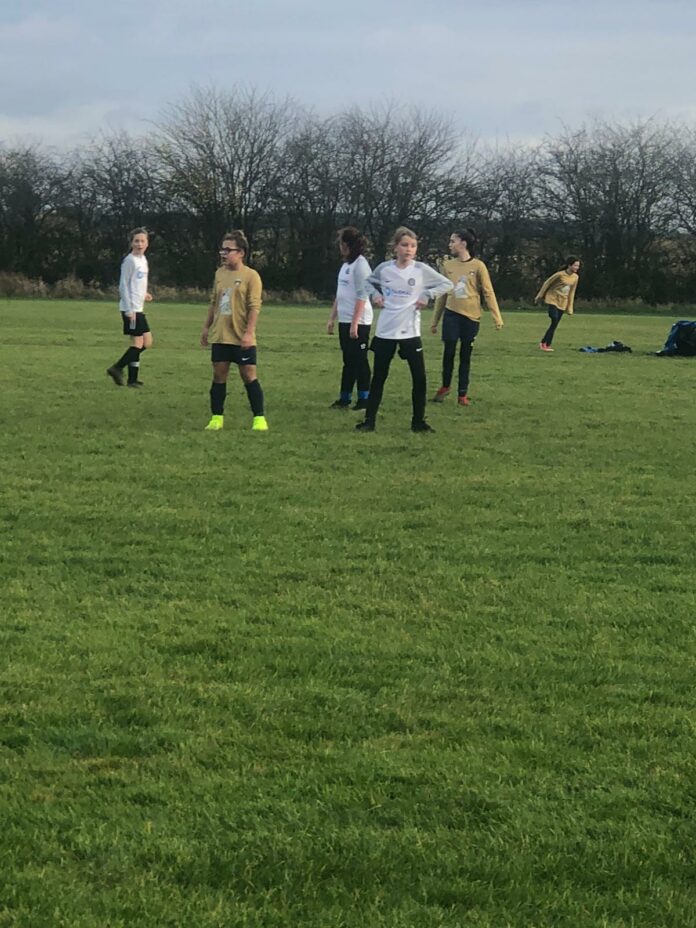 Sunday 5th January – Meadows Sports Ground
Oadby & Wigston United u12s 8 Quorn Juniors u12s 0
Match Report by Arron Bevins
After our last game was cancelled before Christmas the girls have been comping at the bit to get back on the pitch!
From the moment the whistle blew it was clear to see our live-wire striker and top scorer so far this season with 20 goals Aaliyah Sawbridge was clearly up for it. It didn’t take her long to get into her stride with two quick fire goals in the opening ten minutes both similar finishes bursting through their defence to fire past there keeper with ease. It was all one way traffic at this stage with the girls pressing Quorn hard all over the pitch with Lily Atherton picking the ball up from 25 yards to fire it first time into the bottom corner of net 3-0.
Keeping the tempo high it didn’t take long for Evie Buckby to get among the goals either with two fine finishes one a turn and run at goal and the other slotting it in the bottom from close range 5-0.
At half time we decided to make some changes and give the girls a chance to play in different positions to help with their development. Although the intensity slowed down a bit we adopted a more controlled passing game second half with our captain Ameila Onions starting some fines moves which frequently opened up Quorn’s defence. Aaliyah clearly wasn’t finished today as she helped herself to a second half hat-trick, making it five in total for the day. She showed great skill and control in all three finishes picking the ball up outside the box to run at goal and slot home.
The girls have been on fire of late and work so hard week after week and thoroughly got their rewards today.  Keep up the good work. 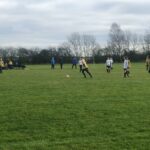 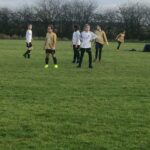 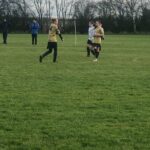 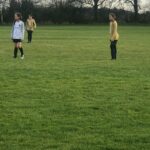 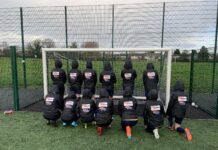